Lemp Real Estate is a top-producing team of individuals with expertise in the field of residential real estate. With over 500 transactions closed in the last 7 years, Lemp Real Estate’s knowledge of the real estate transaction reaches beyond that of the average REALTOR®. We place our top priority on servicing the client and their individual real estate goals in each and every transaction. Our listings sell for top dollar, our offers get accepted, and our expert knowledge of local markets means we always stay ahead of our competition. With our team of local experts, our clients receive only the best of all that Boise has to offer in professionally listing their home and securing the property of their dreams.

At Lemp Real Estate, we believe in community. With our heritage in Boise’s community extending back several generations, we place great value in giving back and look for opportunities to enhance the lives of those in it. 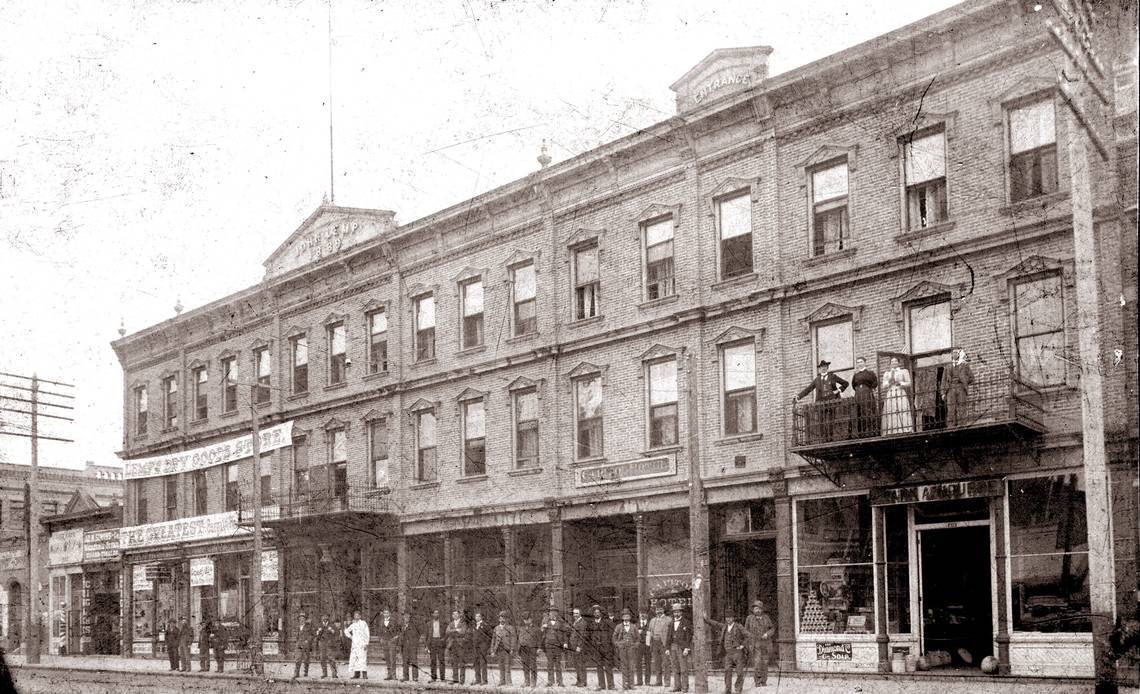 John Lemp was a prominent Boise businessman whose efforts in the early frontier days of Boise’s existence helped it grow into the prominent city it is today. John Lemp known as “The Beer King of Boise” was not only considered one of the most successful brewers in the history of Idaho but also contributed to the early stages of Boise as a founder and developer of this great city. Beyond just famously brewing beer, John Lemp’s local contributions include owning Settler’s Ditch, the Capitol Hotel, Lemps Dry Goods Store, and several cattle ranches, horse liveries, and corrals. John Lemp also contributed to the political framework and development of Boise as he served as Boise’s mayor, on the city council, and on the board of several prominent local businesses and chartered organizations. John Lemp’s legacy continues to bless the lives of those in Boise and his drive to serve the Boise community continues forward through his great-great grandson, Sean Lemp, and Sean’s wife, Melissa Lemp.*

Sean and Melissa Lemp, founders of Lemp Real Estate, are experts when it comes to everything Boise! With their attention to detail and great communication skills, Sean and Melissa provide the best customer experience possible. With a heritage in Boise’s community extending back several generations, Sean and Melissa place great value in giving back to their community and look for opportunities to continue their family legacy of building up Boise and enhancing the lives of those in it.

Lemp Real Estate values its deep roots that intertwine with Boise's early history. As we work diligently to continue our heritage of serving the Boise community, we seek for positive ways to contribute to its growth. Let us know how we can serve you!

Thank you for your inquiry.